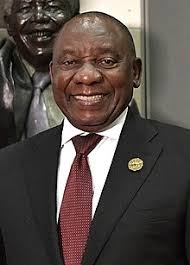 King Mswati III of Swaziland is an absolute monarch, so what he says goes. But over the course of his 32-year rule, he has mostly gained international attention for how he has spent the royal treasury. While his populace is one of the poorest in the world, and has the highest rate of HIV in […] 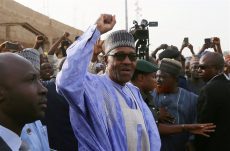 Full text of Muhammadu Buhari’s 2018 New Year address I join my fellow citizens this morning to welcome and celebrate the New Year 2018. This year promises to be pivotal in our quest for CHANGE.   Unfortunately, I am saddened to acknowledge that for many this Christmas and New Year holidays have been anything but merry […] 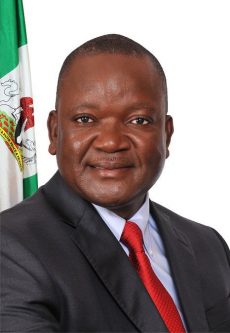 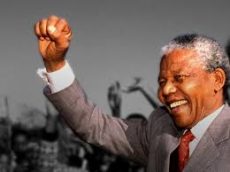 President Uhuru Kenyatta is tightening the noose around corruption cartels in a multi-pronged strategy that entails daily briefing on the progress of investigations. Beyond the public warnings he has made at different public fora, the President has issued firm instructions behind the scenes that anyone dabbling in corruption be dealt with firmly. He has also […]

Africa Beach Destinations Beaches and islands in Africa are as varied as the enormous continent itself, each offering something unique to you and your family while remaining distinctly African. Indian Ocean Islands: Mauritius & Seychelles Of course, when it comes to idyllic island beach destinations, fun-filled Mauritius and the islands of Seychelles come to mind first. Moreover, these […] 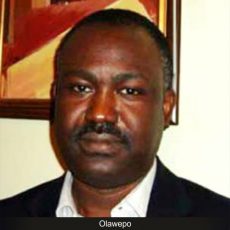 Gbenga Olawepo   At the close of the 20th century, Democracy was the most canvassed global concern. It remains the critical subject even at the beginning of this millennium. Kicking off with the momentum of a hurricane around the late eighties, by the close of the last century it has become a typhoon leaving fire and […] 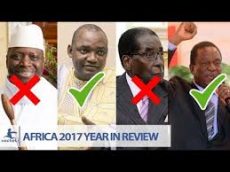 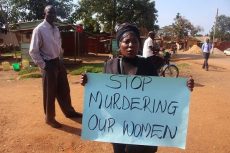 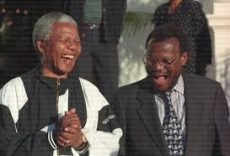 while South Africa’s Inkatha Freedom Party (IFP) is now in decline, between its founding in 1975 and the run-up to the first democratic elections in 1994, it played a key, but complicated role in South African politics. For all that time, it was led by Inkosi Mangosuthu Buthelezi, who as leader of the KwaZulu bantustan at various times collaborated with the apartheid state and the African National Congress (ANC). In the late 1980s and early […]