Olujonwo Obasanjo, a son of former President Olusegun Obasanjo, has spurned his father’s rejection of President Muhammadu Buhari and charged Nigerians to re-elect him as he has positioned Nigeria on the correct path. 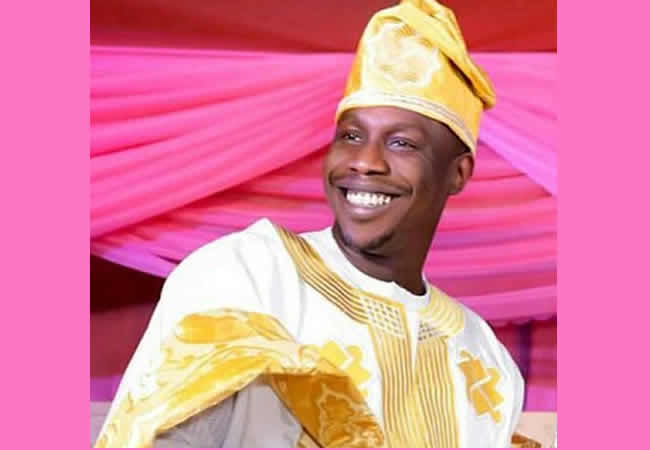 Olujonwo in a two-page statement of endorsement of the incumbent President, while admitting that no human could be perfect, nevertheless, listed among others what he claimed as the achievements of the Buhari administration.
He said the administration had sparked the revival of the steel industry and moved to stop the importation of petroleum products through the relocation of refineries as achievements of the government.

Olujonwo’s claims are contrary to the stance of his father, who at the beginning of the year, launched out to lead the movement to stop President Buhari from a second term on the basis of alleged incompetence, clannishness, among other reasons.

The statement was issued to Vanguard by Muhammadu Buhari Campaign’s Director of Strategic Communications, Mr. Festus Keyamo, following the receipt of the letter from Olujonwo. Olujonwo, in his statement, said:  “The current administration has begun the process of laying a solid foundation for future generations. They have deliberated and contemplated extensively on our myriad of issues and complexity as a nation to proffer deeply rooted plans and polices to tackle and establish a strong base on which to build and consolidate upon.

“It is also important to note that this process is not without pains but we should consider where we were, where we are and where we are going. The current administration has given hope to the common man; it is the dawn of a new age.

“I would humbly and strongly appeal that we all embrace and support Buhari’s government in his aggressive, relentless pursuit of equitable distribution of wealth and resources to the masses to aid the growth and development of our nation. He is seriously improving and empowering local farmers, industrialists, the women, the SME and businessmen.” 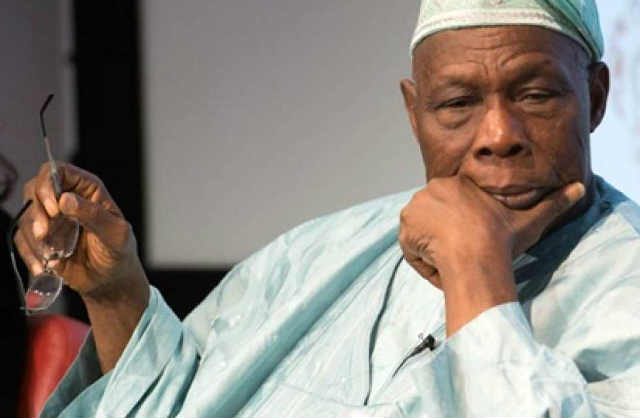 “The government is serious about development and has given new life to the steel industry and the Buhari Administraiton is determined to industrialise our  nation and to make us a producing nation and the revival of the Ajaokuta Steel Complex and completion of the baro and Lokoja ports are examples.

No human is perfect, no government is perfect, only the Creator of heaven and earth embodies perfection. We are on the right path and should not deviate. “The youths of our great nation should join hands and support the progress and giant strides of President Buhari, he is working commendably to free us from past bondage and captivity. “We are on the right path but we must not go back into bondage again. “I am calling on the youths of our nation to let us work together to return President Buhari to power in 2019.”