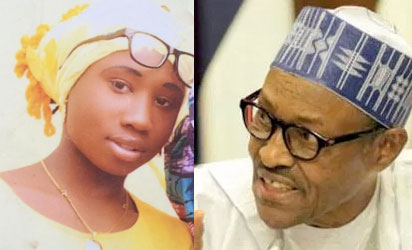 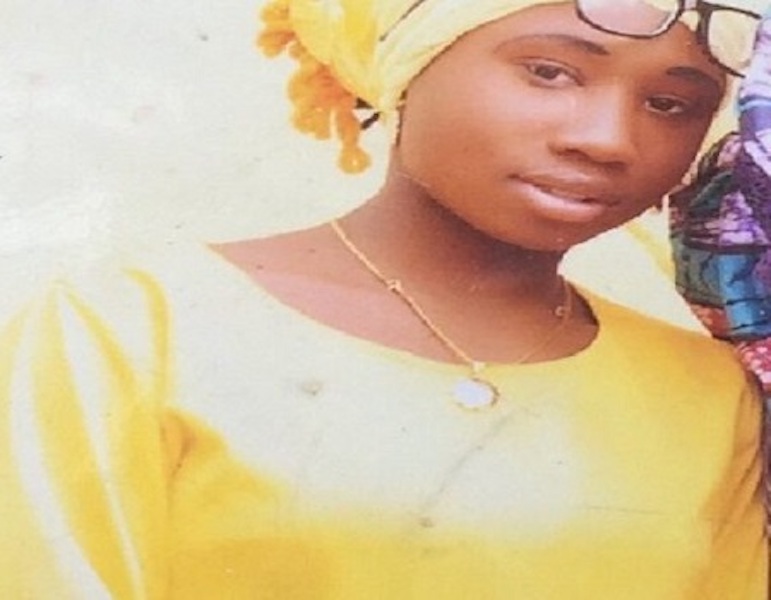 As the Nigerian government continues its onslaught against Boko Haram, the plight of Leah Sharibu is a poignant reminder that the terrorist group is still undefeated. It is more than 200 days since the 15-year-old was captured along with 109 other schoolgirls in Dapchi, Yunusari Local Government Area of Yobe State. But, unlike the other captives, she remains in the filthy hands of the demented jihadists for sticking to her faith. President Muhammadu Buhari should redouble efforts to release her out of their hands and return her to her parents.

Hers is a story of heroism in the face of horror that only few adults can withstand. Movingly, Leah pleads from captivity: “Kindly help me out of my predicament. I am begging you to treat me with compassion, I am calling on the government, particularly, the President, to pity me and get me out of this serious situation.” It is one of those inspiring episodes in stoicism that will continue to resonate around the world and cement the universal principle of the individual’s freedom of conscience.  It is also an opportunity for Buhari and the Nigerian state to, for once, affirm to all Nigerians and the world that the life of every single citizen matters.

Leah’s ordeal began on February 19, 2008 when Boko Haram attacked Dapchi Girls Science Technical School. But secret negotiations by the government and international intermediaries with the terrorists secured the release of 106 abductees a month later. While a few others died, one captive was not released: the lucky ones broke the heart-rending news to the world that Leah, a Christian, despite threats and unspeakable horror of captivity, refused to renounce her faith as demanded by her captors. For that, she was denied freedom.

True, Leah is not the only prisoner of Boko Haram whose nine-year-old insurgency has featured slaughter, razing to the ground of entire towns and villages, and its macabre novelty of mass abduction of women and girls. Up to one-third of the 276 schoolgirls it kidnapped to establish its fearsome reputation in Chibok, Borno State, in 2014 have not been accounted for, though others have escaped, been ransomed or rescued. Many other girls are being held as “wives”, sex slaves, servants or brainwashed suicide bombers.

But Leah speaks to our collective conscience in a society where many in public and private offices stand on moral quicksand, unable to stand for principle, country or high values. Leah, at a tender age, demonstrates that the inalienable right to choose one’s path in life can be sustained even in the face of terror.

Just as the world rallied to rescue Malala Yousafzai, the Pakistani schoolgirl who was shot by extremists for standing for the right to education for girls, the Nigerian government should rally to save Leah and other captives. From time to time, every nation faces the challenge of having to stand up for her citizens in one way or the other. In some cases, it could be in the form of confronting another nation or a violent or dangerous group to secure the freedom of a citizen whose freedom or liberty had been compromised.  A good example of this was when the Israeli government struck a deal with Hamas in 2011 for the release of over 1,000 Palestinian militants in exchange for Israeli soldier, Gilad Shalit, who had been captured and taken into custody five years earlier. It was a historic action in which the Israelis demonstrated that the life of one of its citizens – even a soldier of the lowly rank of a sergeant – was worth releasing thousand Palestinians for. It also showed the length to which some countries will go to demonstrate how much they value their citizens. 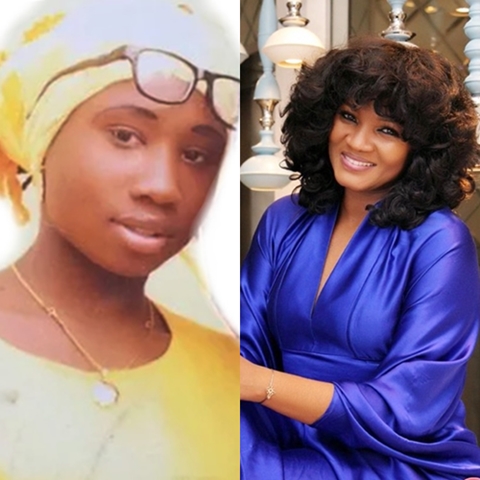 In another instance earlier this year, Thailand captivated the world by the way it mounted a robust rescue for a group of 12 youth footballers between the ages of 11 and 16 and their 25-year-old coach, who went missing in a flooded cave system. After 18 days inside the cave, the Thai government was able to locate them and mobilised its Navy SEAL and, with assistance from different parts of the world, the boys were brought to safety from a treacherous cave system with a labyrinthine network of tunnels to the relief of a jubilant nation and fascinated sympathisers around the world.

In places where the lives of citizens matter, especially the lives of the weakest and most vulnerable, governments go to any length to ensure the security of its citizens and, when threatened, move to bring them to safety. This has been the case with many Americans that have strayed into the North Korean territory over the years. Even at times when the government does not want to be seen to be directly involved, a senior citizen is sent to negotiate the release of such Americans. The release of Aijalon Gomes in 2010 was one of several successful efforts by the American elder statesman and former president, Jimmy Carter.

Earlier in the same year, two American journalists, Laura Ling and Euna Lee, who were arrested by the secretive regime for the offence of crossing the border into North Korea in 2009, were also released after the intervention of Bill Clinton, also a former United States president. After years of posturing, claiming it did not negotiate with terrorists, the American government was able to secure the release of the US Army Sergeant, Bowe Bergdahl, from the custody of the Taliban in 2014 in exchange for five high profile Afghan inmates held in the notorious Guantanamo Bay detention facility.

All efforts should also be made to negotiate Leah’s release today: similar efforts and resources should not be spared to secure the freedom of all the remaining Chibok girls and other captives. By shooting and posting a video of Leah pleading for help, her captors telegraph their willingness to strike a deal for her release. The government should seize the moment. The symbolism of ploughing resources into the rescue of just one citizen will inspire that elusive sense of national pride and patriotism