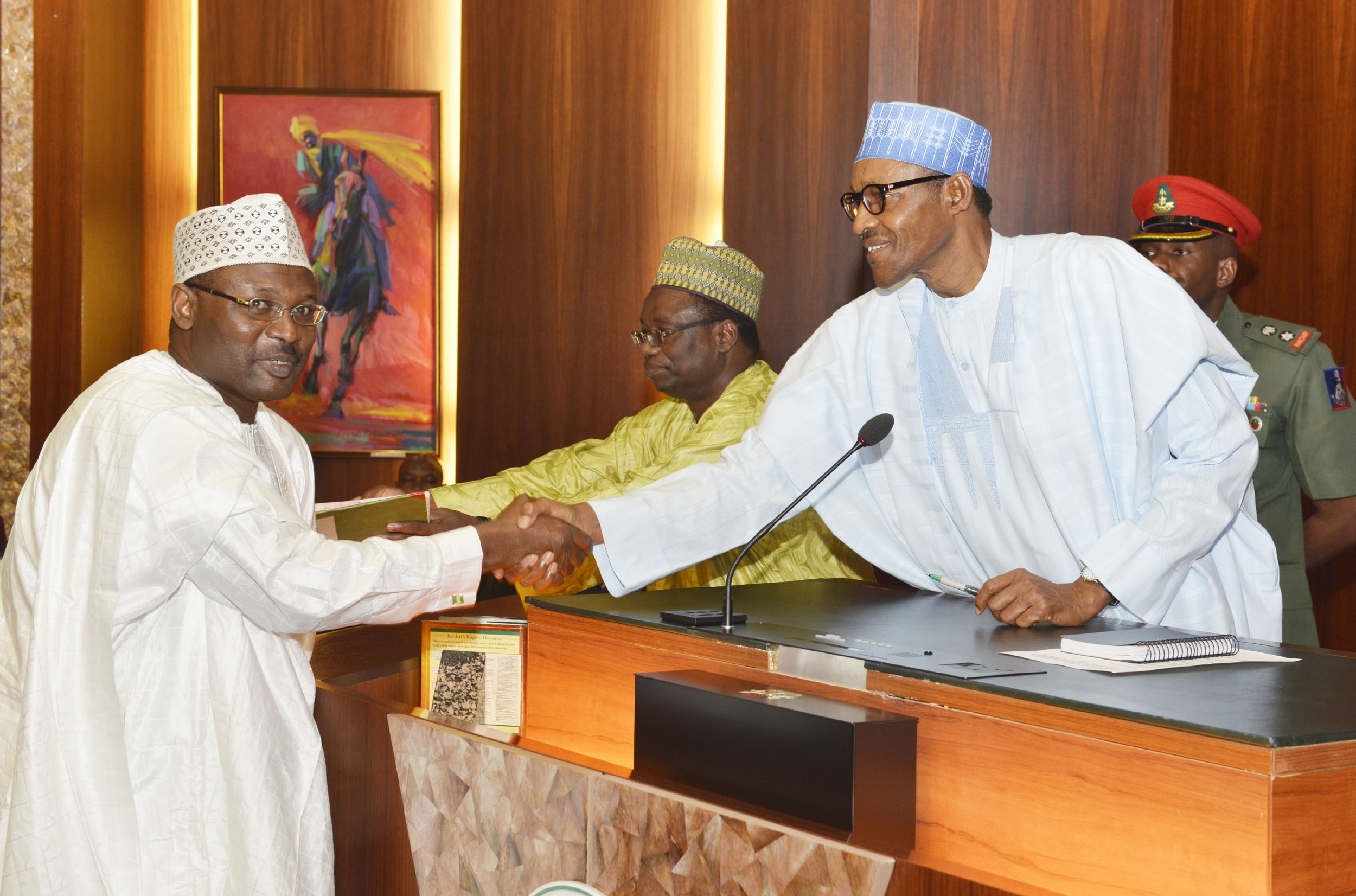 Nigeria’s elections among world most expensive.

Nigeria’s elections are among  the most expensive in the world, with the cost soaring from a little above N1 billion in 1999 to over N100 billion in 2015, investigations by africa24hrs.com have shown.

The country’s huge cost of elections has surpassed that of the world’s largest democracy, India, with a population six times bigger than Nigeria’s.

Nigeria, with 67 million registered voters, spent $625 million during the 2015 elections, translating into $9.33 per voter, according to data prepared by the National Institute for Legislative Studies (NILS) in 2015.

This figure is higher than the $600 million the Electoral Commission of India (ECI) said it spent during the 2014 general elections in which 553.8 million people voted out of 815 million registered voters.

This huge expenditure did not include expenses incurred by other stakeholders such as security agencies that participated in the elections.

It also did include the huge expenses of candidates, political parties, advertisements, and support groups.

A top official at INEC told Daily Trust that security agencies receive huge amounts in the name of providing security during elections.

The official who declined being named said “aside from the costs we have, security is one of the big money guzzlers where police and other security services use to budget and demand big amounts.” “An example is the last Anambra governorship elections where the security requested N1 billion that was cut down to N300 million but someone insisted that the one billion be given and that was given,” he said.

The official said that is why the police usually claim to have deployed thousands of policemen for an election but you will find many polling centres without any policeman.

Other security agencies, according to the INEC official, equally make similar demands.

The cost of conducting elections in Nigeria is also higher than those of bigger economies such as Canada, United Kingdom and Australia.

Canada, for instance, spent $375 million on electoral expenditure where 17.5 million voted. The United Kingdom spent £113 million during its 2010 parliamentary elections in which 45.6 million voted. £28.6 million was the cost of distributing candidates’ mailings, and £84.6 million for the conduct of the poll.

Kenya, with 14.3 million registered voters, spent $427 million during its general elections in 2012. In 2017 elections, the Kenya’s budgetary allocation was $499 million; $429 million went to the Independent Electoral and Boundaries Commission (IEBC), with the rest being distributed to the judiciary, National Intelligence Service and the Registrar of Political Parties.

Analysis of official documents of INEC’s budgetary allocations have shown that the elections cost have been soaring since the country’s return to democracy in 1999.

From 1999 to 2018, INEC had received N730.99 billion as budgetary allocations from the federal government, according to official documents reviewed by Daily Trust.

Ahead of next year’s general elections, INEC had submitted a budget of N300 billion for the conduct of 2019 elections. But less than 300 days to the poll, the money has not been approved yet by the parliament.

Pervasive corruption that marred Nigeria’s public procurement process is largely responsible for the high cost of elections in Nigeria.

In 2011 for instance, according to a report published by African Journal of Elections, INEC received N87.7 billion ($576.9 million) for the registration of about 70 million voters over a period of three weeks using biometric devices, while Bangladesh, a developing country like Nigeria and one of the most populous countries in the world, spent about $65 million (N9.7 billion) on a biometric voter registration exercise conducted over a period of 11 months in 2008.

Even the Afghanistan voter registration exercise, which, in 2009, was labelled the single most expensive component of the electoral process because it cost a whopping $74 million (N11.25 billion), turned out to be cheaper or more cost effective than that of Nigeria, the report said.

Though India has the second most expensive elections at $4.9 billion in 2014 after the United States’ $7 billion in 2012, Nigeria’s expenditure by candidates, parties and support groups is equally skyrocketing.

The Chief Technical Adviser to the INEC Chairman, Prof. Bolade Eyinla said cost of 2015 elections including expenses by political parties and their candidates, was between $1.5 billion and $2 billion.

He said this during a conference organised by the Westminster Foundation for Democracy in February last year in Abuja.

“In the last general elections in Benin Republic, the core cost was $15 million, and then you had a candidate who, alone, spent about $32 million.

“In Nigeria, our core cost was $547 million. It is perhaps the most expensive elections that we have ever seen. I have seen figures somewhere of between $1.5 billion to $2 billion and believe me; it is true if we knew what happened. In one scandal, we heard of $115 million”, he said.

Country Representative of the Westminster Foundation for Democracy, Adebowale Olorunmola, said the cost of the 2015 election was higher than that of 2011.

According to him, these are traceable expenses which were spent on media advertisements, campaign materials among others, to the exclusion of money spent in underhand dealings and the use of state-owned facilities including stadia for campaigns and other political activities.