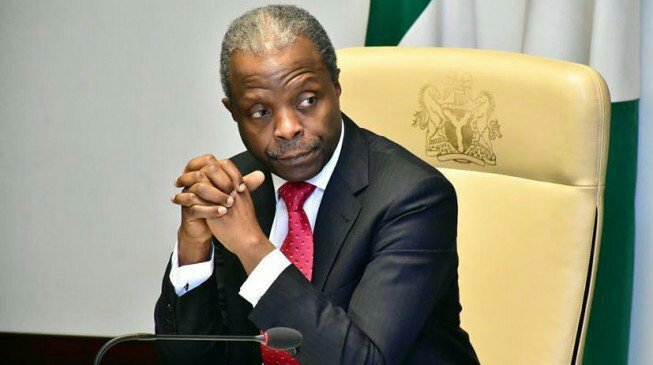 According to Africa24hrs.com, the unprecedented number of ministers at the FEC meeting may not be unconnected to the ‘no-nonsense’ stance of the acting president since he took over the realm of leadership from President Muhammadu Buhari who is on a 10-working day vacation in London, United Kingdom.

Africa24hrs.com reports that as at 10.30am some ministers had arrived at the Council Chamber for the FEC scheduled for 11am and as at the time the acting president arrived about 28 of the ministers were already seated for the meeting.