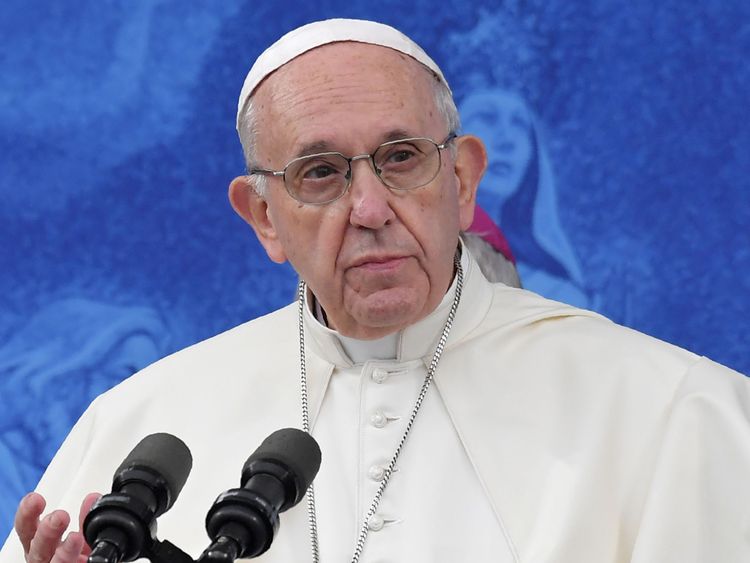 The priest, Thaddeus Ilechuckwu, claimed he did this to see how his followers treat the less privilege

Reverend Father Thaddeus Ilechukwu shocked members of his church when he disguised as a beggar and sat outside the church entrance gate to test how his followers would treat the less privileged.

The reverend reportedly sat in front of Nnewi Diocese in Anambra state, begging for alms as people trooped in for his weekly Adoration Program, but no one offered to help him. According to report, some of the church goers went as far as chasing him away from the spot.

He eventually managed to break into the church compound after evading those chasing him, and headed straight for the alter. At the alter, he identified himself as their pastor to the surprise of his congregants. 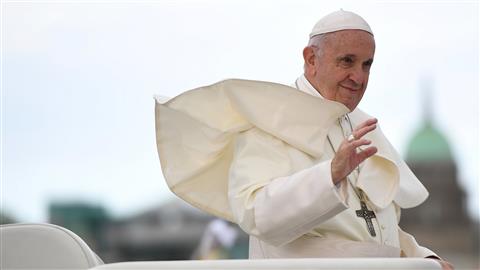