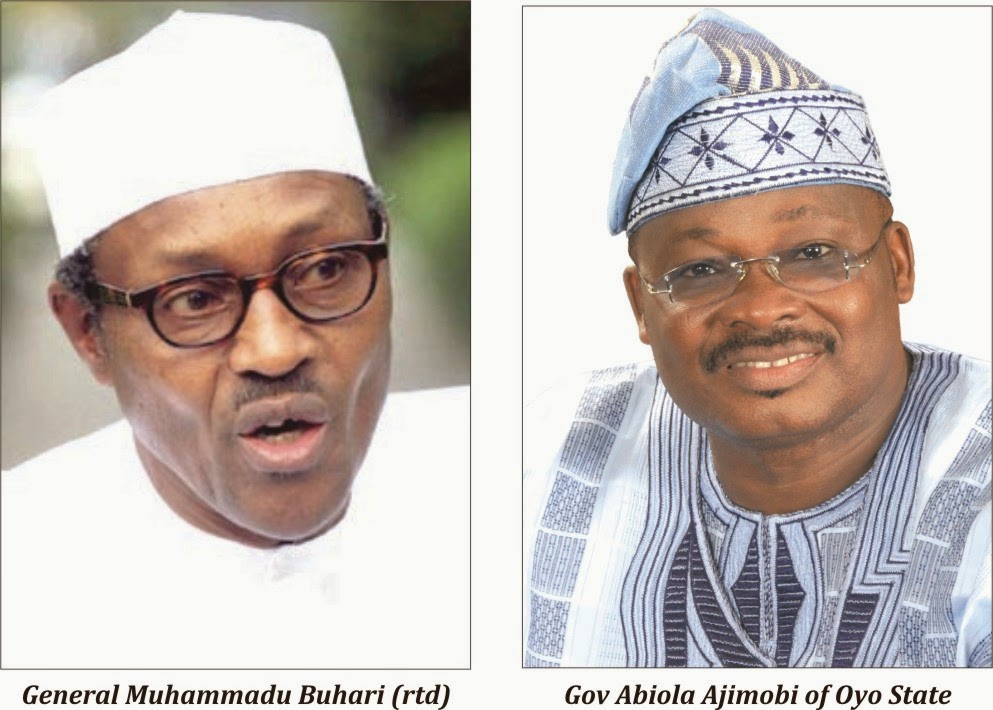 The Oyo State Governor, Abiola Ajimobi, has berated popular musician and owner of Fresh FM, Yinka Ayefele, for flouting the laws in the construction of his Music House, which was demolished by the government on Sunday.

Ajimobi said this in an interview he granted the Yoruba Service of the British Broadcasting Corporation.

In the interview, over which he had been castigated, Ajimobi said the excuses people are making for Ayefele will not stand in the face of the position of the law.

He said the facts that the musician has bad legs (physically handicapped) and is an employer of labour does not mean he should break the law. 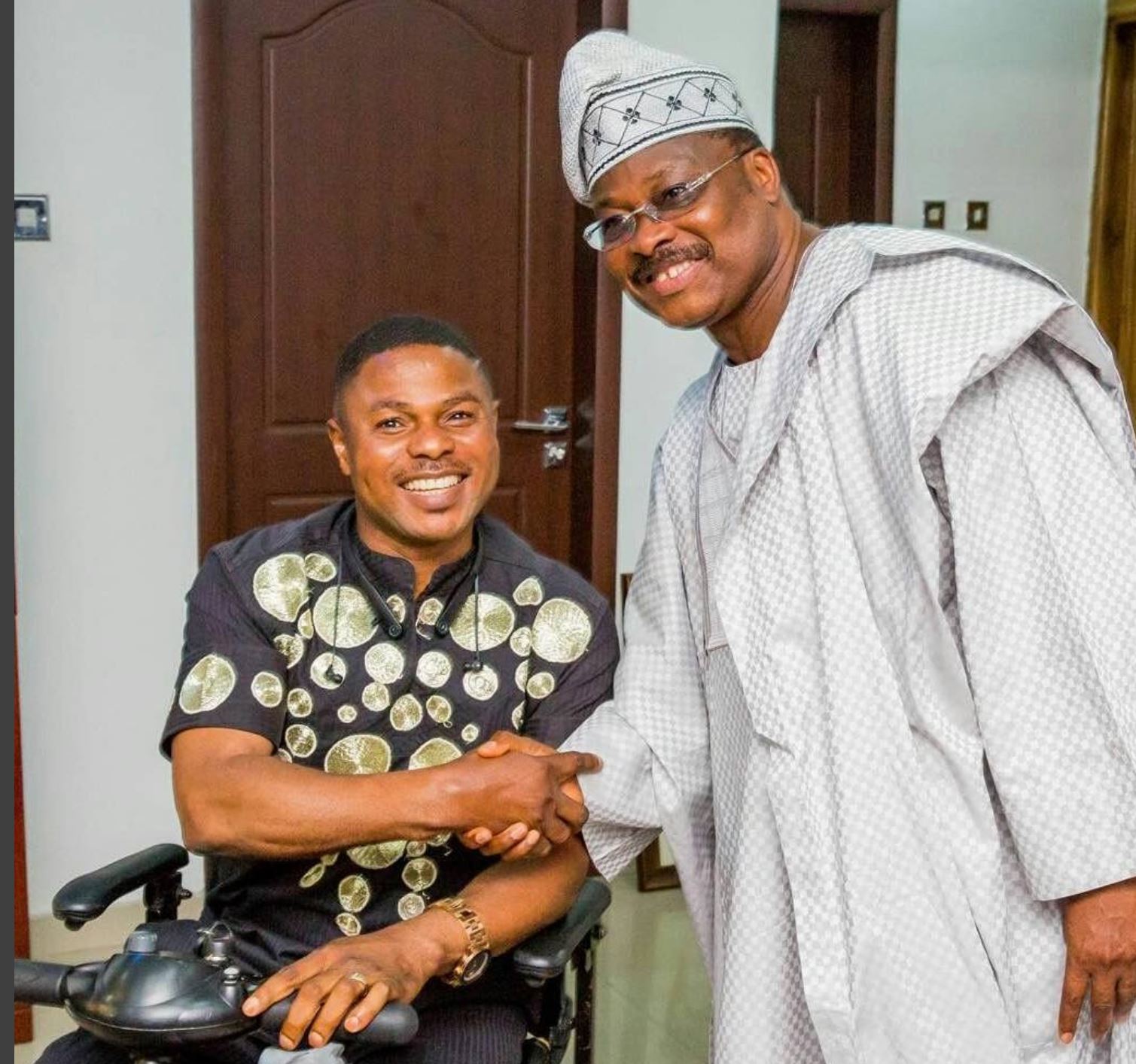 Ajimobi said: “So also the house they said we demolished.

“The man did not obey the law.

“Some are now saying because he has bad legs.

So if somebody has bag legs he should be violating the law?

“They said he employed people.

“Do armed robbers not employ people?

“Do we say because armed robbers have employees they should keep stealing?

“And we told them, that road….

“But he has spoken, we will pity them.

“But we have to obey the law.” 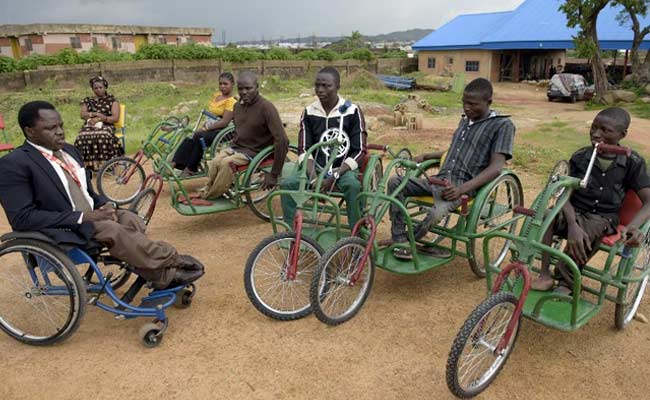