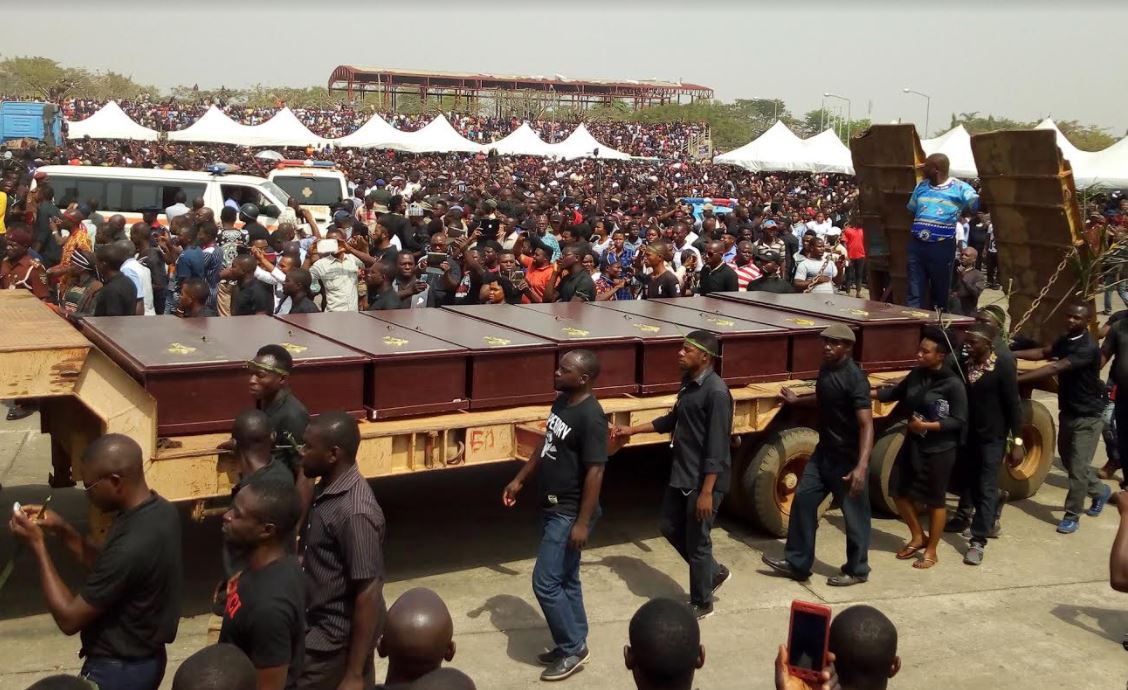 No fewer than 70 corpses of the victims of the recent attacks on Logo and Guma LGA of Benue State have arrived the IBB Square, Makurdi for mass burial, DAILY POST reports.

The corpses arrived the capital city at exactly 12 noon.

The governor bad earlier announced that the state government would give victims of the attack mass burial. 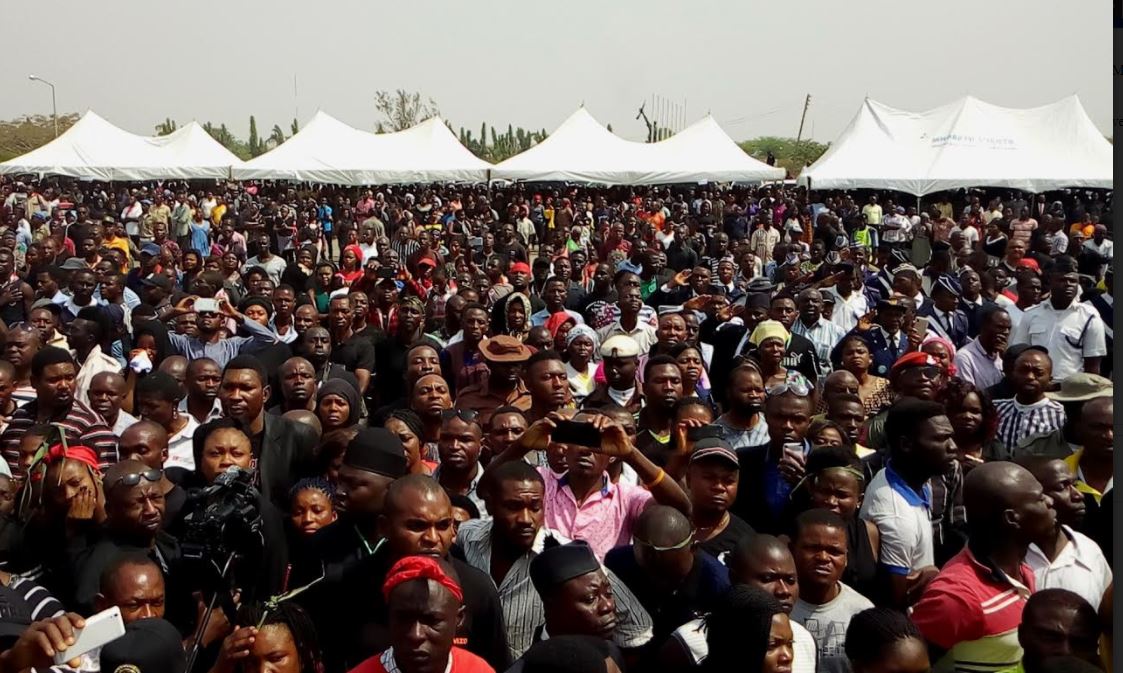 Sexual slavery and trafficking of Nigerian women into prostitution in Europe