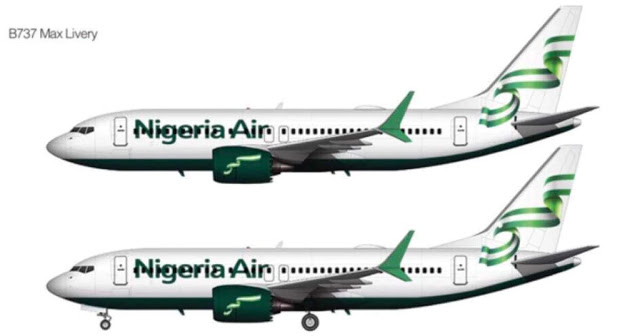 Nigeria has released details of its new national carrier, Nigeria Air, which is due to be launched at the end of this year.

The Nigerian government will own no more than a 5 percent stake in the airline, which it is touting as “fully private sector led,” according to a tweet by Tolu Ogunlesi, a communications official.

Nigeria Air will begin by flying domestically in Nigeria and the broader West Africa region, aviation minister Hadi Sirika told CNBC via telephone on Wednesday. He added that the airline had looked at 81 potential destinations, including to China and India, to which it would expand routes “when the time is right.” 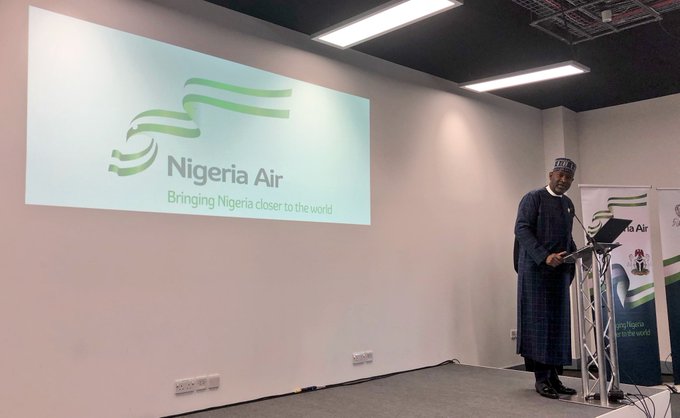 Sirika said that there was a “total absence of efficient air transportation” currently in Nigeria and across West Africa, and that the sector was not adequately serviced by private firms alone. He added that Nigeria Air was also designed to “provide employment for people.”

Nigeria Air’s branding was announced at the Farnborough Air Show in the U.K. on Wednesday.

Nigeria Air is not the first attempt by the Nigerian government to run a national carrier. Nigeria Airways, in which the government owned a majority stake, folded in 2003. Air Nigeria, a later iteration of Nigeria’s flag carrier set up with the government and Virgin Group, ceased its operations in 2012.

Sirika said that Nigeria’s previous state airlines had folded due to problems of governance, but added that this – and any potential problems with capital – would be solved.

As part of a plan to expand airport capacity, a new terminal at Nnamdi Azikiwe International Airport in Nigeria’s capital Abuja is to open in October.

Nigeria is Africa’s largest economy, according to the International Monetary Fund’s 2017 figures. This is largely thanks to its oil resources, though the country has been hit hard by price volatility in recent years.

Nigeria overtook India as the country with the largest number of extreme poor near the start of 2018, according to the Washington-based think tank Brookings Institution. By the end of May, Nigeria had approximately 87 million people living in extreme poverty, in comparison with India’s 73 million, it said.

Otherwise, “their capacity to sustain route expansion and lower the cost of air travel will be limited,” he said.

“To boost regional migration, tourism, and travel, Nigeria first needs to sort more urgent challenges, such as airport infrastructure, aviation fuel shortages, foreign currency shortages, and lowering the admin burden and cost of getting a visa.”