A Call To Action — HIV statistics for South Africa

There are 1.86 million more People Living with HIV (PLHIV) than in 2008, when the percentage was 10.6, that is 5.2 million people. The increased prevalence of HIV in 2017 is largely due to the combined effect of new infections, and a successfully expanded ARV treatment programme, which has increased survival among people living with HIV.

There is considerable variation in the prevalence rates between women and men.

Overall women had a significant higher HIV prevalence than men. The prevalence of HIV was highest among women aged 30-34 and among men aged 35-39. In the teenage population the estimated HIV prevalence among women was eight times that of their male equivalents. This suggests that female teenagers aged 15-19 are more likely than their male equivalents to have sex, not with people in the same age group, but with older sex partners. In the age group 30-35 over one third of all women were estimated to be HIV positive.

There was also in 2012 considerable variation in the prevalence rate according to the province.3

Although the epidemic in South Africa is a generalised epidemic, there are some specific populations or groups of people, who have a higher than average rate of HIV prevalence. The HIV survey in 2012 found these groups to be:4

The HIV incidence is the number of new HIV infections in a population during a certain time period. In 2016 the incidence was 270,000.

It is estimated that the number of PLHIV receiving ARVs in 2016 was 3,900,000. This is however still only 53% of those eligible for treatment.

It is estimated that the TB/HIV co-infection rate in South Africa is nearly 60%. So this means that the country’s TB epidemic is directly linked to HIV incidence and prevalence. 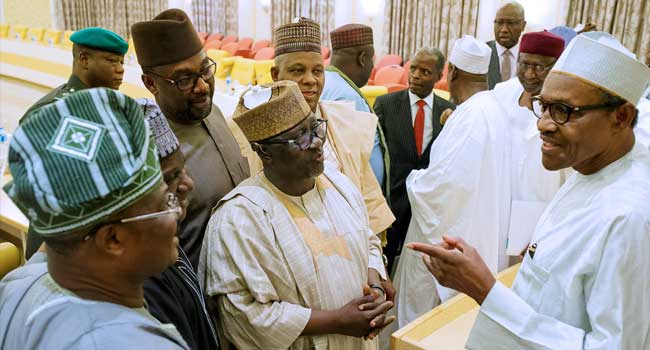 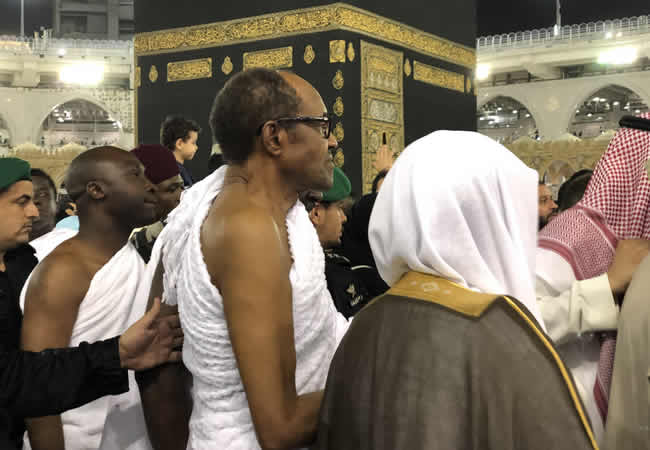 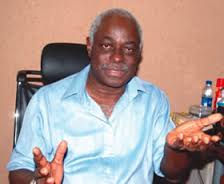