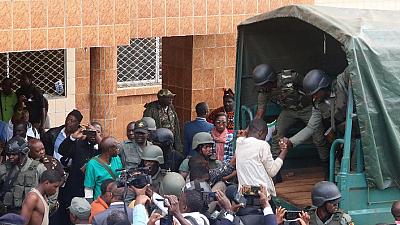 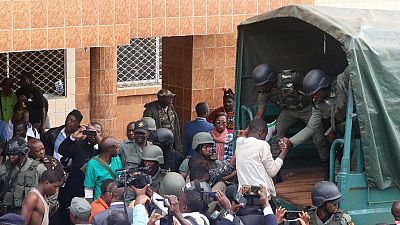 Reports from Cameroon indicate that four captives held by separatists had been released, days after majority of the hostages were released.

Separatists reportedly abducted dozens from the Presbyterian Secondary School located in Bamenda, capital of the restive North-West region of the Central African country.

A journalist with the BBC, Peter Tah, tweeted that the four persons included the principal, one teacher and two students. The earlier release affected 78 schoolchildren and a driver, as at last Wednesday.

“Four persons from Presbyterian Secondary School in Bamenda who were still being held by kidnappers have just been released. They are: the Principal, one teacher and two students. This comes after the release of 78 schoolchildren and a driver last Wednesday,” his tweet read. The abduction came a day to the inauguration of president Paul Biya for his seventh-term in office. The first batch were released a day after the swearing in. They spent about 48 hours in the hands of their abductors. 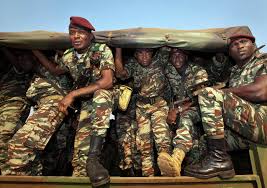 Government through the Minister of Communications Issa Tchiroma Bakary confirmed the earlier release but did not give the circumstances surrounding the release. Separatist groups had denied being behind the kidnap.