A Magistrate Court in Ughelli, Delta State has reminded a father of three in prison custody for allegedly raping and sodomising his 9-years old step-daughter, his daughter aged 4 and son.
The suspect, Friday Okosisi Oneh, who was arrested and detained at the Ughelli ‘A’ Police Division where he was reported to have confessed to the crime during interrogation by the DPO CSP Kevin Zuokumor and blamed it on the devil.
His arrest was according to police source was as a result of a petition by his wife, (name withheld) who was fed up with his act despite pleas by her on him to stop, petitioned the police through her lawyer, Brown E. Umukoro, demanding for an investigation into the matter and necessary prosecution.
Security sources further disclosed that the suspect has been indulging in the distasteful act on his step-daughter since 2015 when she was 4-year-old and continued same on his biological daughter and son.
The police upon receipt of the petition, sawing into action and arrested, and on interrogation he owned up to the crime and pleaded for forgivenss.
Friday also known as Patrick was said to have also allegedly forced the victims to perform oral sex on him after which he will lubricate their anal region before penetrating them anally and vaginally as the case may be.
The petition reads, “It is our client’s brief that on August 2, 2019, her 9-year-old daughter reported to her that her step-father has been serially, sexually abusing her in the house. She told the mother that whenever the mother goes out, the step-father uses his phone to put on pornographic movies for both of them to watch and thereafter would call her to his room and would begin to sexually abuse her.
“She (daughter) reported to our client that her step-father usually puts his penis in her mouth and begin to thrust in and out. Thereafter, he will insert it into her vagina until she would start crying. When she starts crying, the step-father will stop and use cream to rub her anus and push his penis into her anus.
“That he has been doing this repeatedly and that the sexual abuse became more frequent during the long holiday period in which the children were at home. She reported that whenever her stepfather had sex with her, he would show her kitchen knife and threaten her that if she ever tells the mother, he would kill the mother and herself and as such she was afraid to tell the mother until the case became unbearable for the little girl.”
Giving details of the incident yesterday, the security source at the Ughelli Police Area Command said the victim was Tuesday arraigned in court.
The source who spoke on condition of anonymity, said: “The wife of the suspect had told the police that her husband on different occasions, vaginally and anally raped his daughters and son.
“Whenever she accosted her husband on the dastardly act, he will beat her and her daughters in a bid to shut them up from reporting the matter to anyone.”
Conforming his presence at the court yesterday, a source at the Ughelli Magistrate Court III, disclosed that the suspect who was at the Magistrate Court I which was not in session, collapsed and fainted while in handcuff  and was rushed to the Central Hospital, Ughelli for medical attention.
The source who spoke on condition of anonymity, said: “Though Court I was not in session, he was inside the court premises where he was being interrogated by the court officials on reasons for his actions when he suddenly slumped and collapsed.
“He was later brought back to the court where he was arraigned and remanded in prison custody awaiting trial.”
By…. Abirhire Thomas
Nigeria 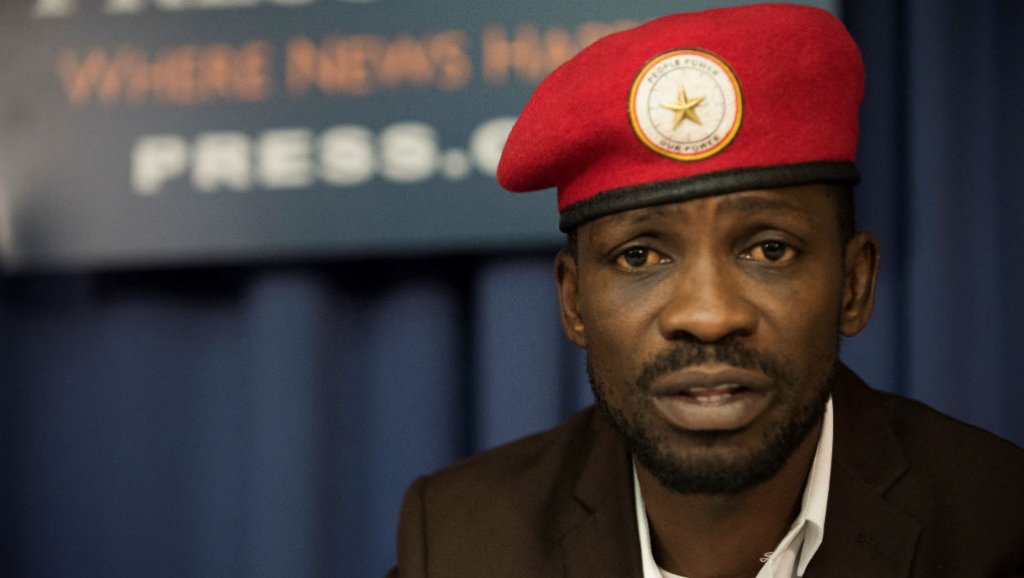