Putin,Buhari Partner To Improve Nigeria’s Oil Sector President Muhammadu Buhari and Russian President, Vladimir Putin on Wednesday agreed to put Nigeria-Russia relations on a fast track, and pursue the completion of partially completed and abandoned projects initiated by both countries. At a bilateral meeting which was held on Wednesday at the ongoing Russia-Africa Summit in Sochi, the […] 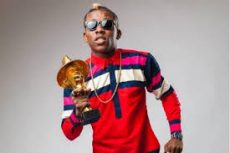 Police arrest Nigerian musician, Small Doctor, for ‘unlawful’ gun possession Music star, Adekunle Temitope, better known as Small Doctor, has reportedly been arrested by the Nigerian police – He was reportedly arrested for the unlawful possession of firearms – According to reports, he allegedly threatened to shoot a police officer on traffic duty along Oshodi, […] 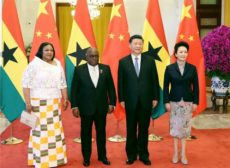 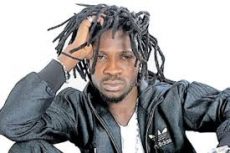 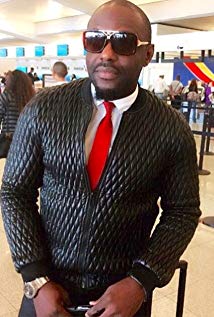