RIO DE JANEIRO (AP) — Simone Manuel leaned her head into her hands and cried when she recognized her historic achievement.

With her victory in the 100-meter freestyle, she became the first African-American woman to win an Olympic gold medal in swimming.

The 20-year-old Manuel upset world-record holder Cate Campbell of Australia and tied with Penny Oleksiak of Canada at the Rio Games on Thursday night.

“I hope that I can be an inspiration to others, so this medal is for the people who come behind me and get into the sport and hopefully find love and drive to get to this point,” Manuel said.

Campbell was on pace to take her world record even lower when she made the turn out front, with little sister Bronte right behind her. But the Aussie siblings, who teamed up to lead their country to gold in the 4×100 freestyle relay, couldn’t hang on.

Bronte faded to fourth, and Cate dropped all the way to sixth at the finish.

Instead, it was Manuel who touched at the same time as 16-year-old Oleksiak, the youngest swimmer in the field. The Canadian became the first swimmer born in the 21st century to win a gold medal in any Olympic sport.

Manuel and Oleksiak shared the top spot on the medal podium, with the U.S. anthem played first followed by the Canadian anthem. Tears rolled down each of Manuel’s cheeks as she sang along.

“It’s been a long journey and I’m super excited with where it has brought me,” she said.

It was the first victory by the U.S. in the women’s 100 free since 1984, when Nancy Hogshead and Carrie Steinseifer also shared gold. The last Olympic tie for gold was in the men’s 50 free at the 2000 Sydney Games, when Americans Gary Hall Jr. and Anthony Ervin tied for the top spot on the podium.

At the time, Ervin was the first person of African-American heritage to win a gold medal. He is on the team again in Rio.

Manuel’s victory took on added significance in a sport that still has few people of color, especially in light of the racial divide in the United States. She even mentioned “some of the issues with police brutality.”

“I think that this win helps bring hope and change to some of the issues that are going on in the world, but I mean, I went out there and swam as fast as I could and my color just comes with the territory,” Manuel said.

Until now, Cullen Jones had been the face of swimming for minorities in America, having won two golds and two silvers at the last two Olympics. But Jones failed to make the U.S. team this year in what could have been his final attempt.

Manuel singled out Jones, Neal and Correia for blazing a path.

“This medal is not just for me,” she said. “It’s for some of the African-Americans that have came before me and have been inspirations and mentors to me. I hope that I can be an inspiration for others.”

Neal pumped Manuel up before the nighttime finals by singing and dancing together.

“That helped keep the nerves off me,” Manuel said. “After the race, I gave her a big hug and I cried and I told her, ‘Thank you for everything you’ve done for me.’ She’s a huge part of my successes.”

Manuel, who attends Stanford and has a brother who played basketball at SMU, looks forward to a time when there is greater diversity in the pool.

And Manuel hopes she can just be a swimmer and a champion without her race being a factor.

“That’s something I definitely struggled with a lot,” she said. “Just coming into this race I kind of tried to take the weight of the black community off my shoulders, which is something I carry with me just being in this position. I do hope that kind of goes away.” 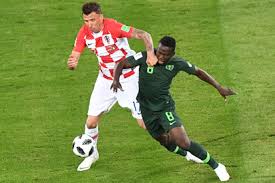 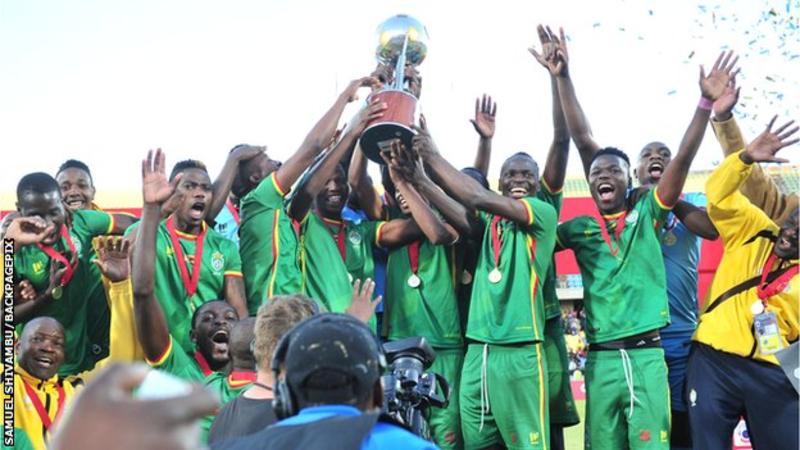 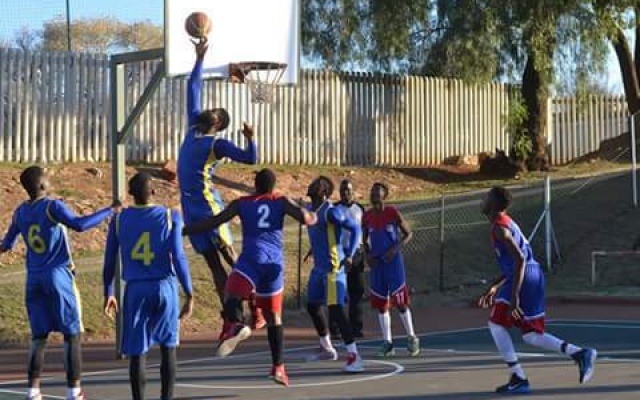 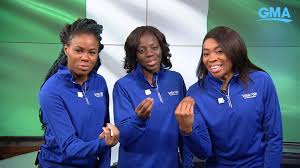