A recent international gaming tournament held in Kenya revealed pent-up demand from a new generation of African gamers. But the rise of competitive gaming in the region hinges on the rollout of more advanced network infrastructure.

On the last weekend of July at the Sarit Centre in Nairobi, Kenya, over 3000 comic book, gaming, animation and movie fans descended upon the Nairobi Comic Convention (Naiccon) for two days of creative workshops, cosplay competitions and gaming tournaments.

Now in its fourth year, Naiccon is only going from strength-to-strength. This year, however, it was competitive gaming that stole the limelight as the event hosted the region’s first ever international multiplayer gaming tournament.

The tournament saw a total of 16 PC and console gaming teams from Kenya, Uganda and Rwanda battle it out for Sh150,000 ($1,500) in cash prizes in front of enthusiastic audiences. Such was their dedication to the tournament that many gamers – all of different age and ability – arrived at 9AM and played straight through the night until 7PM the following day when the event closed.

This is just the beginning for gaming in Africa, which is yet to truly make its mark across on the region.

Organised, competitive computer gaming, known as eSports, is emerging as a major spectator sport globally, and can be staged in front of millions of online viewers. In 2016, eSports generated £400 million in global revenue, with a global audience of approximately 320 million people. By 2020, those figures are expected to almost double to £1 billion in revenues and a global audience of 600 million, according to analyst firm Newzoo.

In South Korea, eSports has become so ingrained in society that professional gamers enjoy celebrity status and compete in tournaments live in front of crowds of hundreds of thousands.

The rise of South Korea’s gaming culture has been made possible by some of the most advanced fibre infrastructure in the world. When it comes to gaming, fast and consistent internet speeds seriously matter. Even a minor delay or disruption in speed of service can cause a major impact to real-time, multi-player games, during which large volumes of data are being sent between a gaming console or computer and the internet. Since it delivers the fastest possible internet speeds, fibre is the definitive solution when it comes to online gaming.

Throughout Naiccon, Liquid Telecom, which operates the largest independent pan-African fibre network that stretches over 50,000km, supported the multiplayer gaming tournament with unlimited bandwidth, and the usage peaked at 750Mbps and never dropped below 100Mbps.

This enabled participants and spectators to stream the event from different sites on the internet, while also hosting a LAN party – which, for those of you not in the know, is when gamers bring their own computers and connect to a local network to compete against one another. At the same time, the connection even supported free Wi-Fi for visitors throughout the event.

“The internet provision was the best the gamers had ever experienced the event,” said Naiccon organiser Thomas Imboywa, who launched the first event in 2014 when he and his friends were unable to attend Comic-Con in San Diego. “The tournament was streamed live on Twitch, YouTube Gaming and Facebook, while gamers connected directly to Liquid Telecom servers to play the games.”

As access to the internet and gaming hardware has increased, there has been a steady rise in gamers across Africa.

Multi-player gaming communities like GamersNights in Uganda have been instrumental in not only bringing together enthusiasts, but also in gaining a better understanding of the challenges facing African gamers.

“In Africa, a key problem is latency,” says Kyle Spencer, a founder of GamersNights and an Internet technology specialist focused on African infrastructure, content and policy development. “Prior to launching our own servers in 2009, gamers in Uganda would experience delays of 600 millisecond or more when playing online. The East African region was still connected to the rest of the world via satellite and all of the gaming servers were hosted on other continents. This made it impossible to play. The arrival of submarine cables helped to reduce this delay, but the round-trip time to Europe is still 250 milliseconds or more.”

GamersNights initially hosted East Africa’s first online gaming servers on a private hospital network they had access to in Uganda. They hosted events and encouraged other gamers in the country to connect. In 2012, GamersNights partnered with Liquid Telecom and moved the servers to their network in order to take advantage of their rapidly expanding regional fibre-optic network. This made it possible for players from other countries to compete on the same servers for the first time ever. These are the very same servers that gamers at Naiccon used for the tournament.

It is hoped that the success of this year’s Naiccon will inspire more frequent multi-player gaming tournaments to take place across the region.

The jump from hobby gaming to competitive eSports is considerable, with major sponsorship and prizes needed to raise the profile of gaming and help unearth the first African eSports stars.

But there are promising signs. Kwesé Sports, Econet Media’s premium sports content platform, recently signed an exclusive, five-year deal with the world’s largest eSports company ESL, to distribute ESL content and host events across Africa. Through the partnership, Kwesé and ESL will bring the first ever continental eSports championship to Africa, and will also be launching the region’s first 24/7 eSports channel.

Meanwhile, the rollout of additional fibre across the region by Liquid Telecom will help reduce network delay and enable more gamers to compete internationally. The rise in the number of competitive gamers across Africa is expected to bring with it a growth in local gaming content.

“As part of the Liquid Telecom Group innovation partnerships strategy, we are investing together with our partners in creating a captive and engaged gaming community across Africa aimed at opening up opportunities for the African gaming industry. We intend to attract the large gaming companies to locally host their gaming platforms in Africa and also enable gaming entrepreneurs who can create the next African centric games, ” says Ben Roberts, Group CTIO, Liquid Telecom.

There has been som

Mugabe ... Where is ITAI DZAMARA

Nigeria rescues 41 girls being trafficked through Mali to Europe 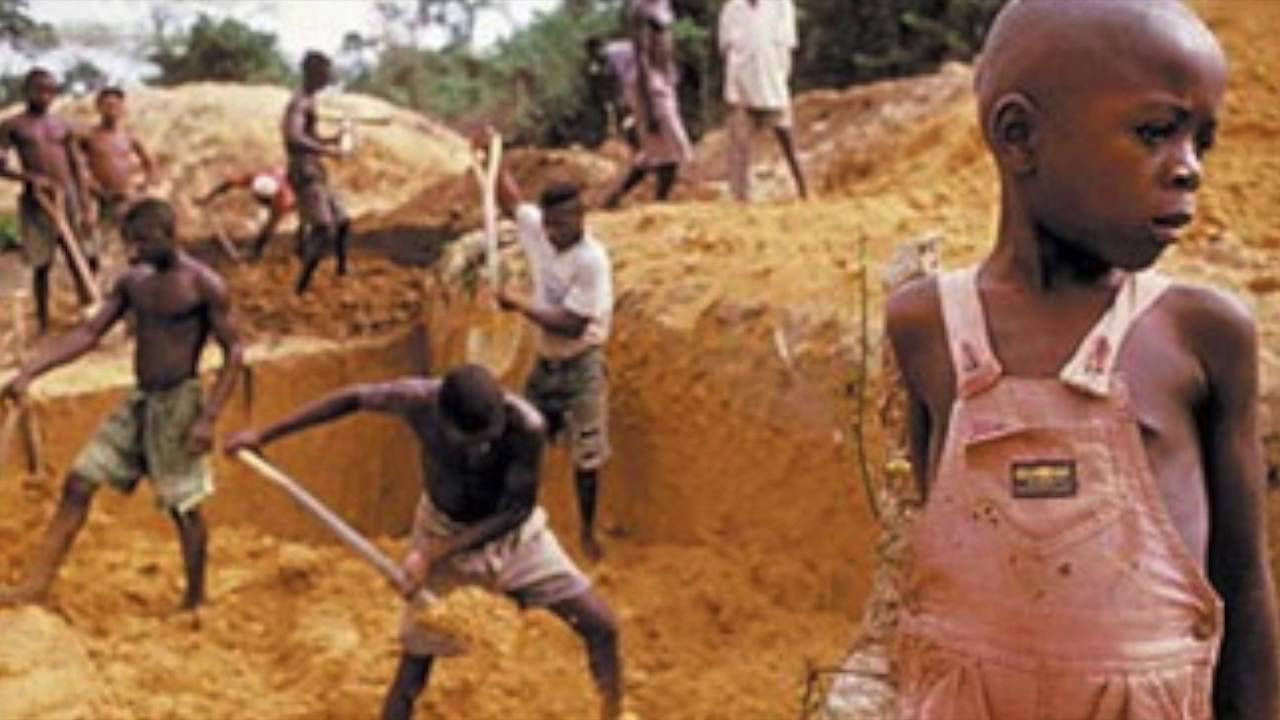