– The al-Asad airbase in western Iraq was hit by at least six missiles on Tuesday, January 7

– There is no official word yet on the number of casualties and injured Iran has launched more than a dozen missiles at two Iraqi bases that house United States of America troops in retaliation for the American airstrike that killed top Iranian General Qasem Soleimani last week. 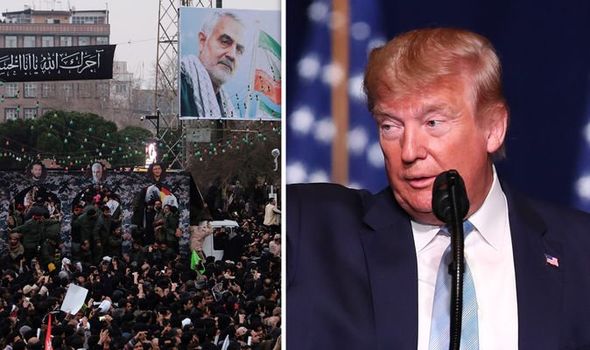 The number of casualties and whether the individuals were killed or wounded were not immediately clear as there is no official word yet.

U.S Secretary of State Mike Pompeo and Defense Secretary Mark T. Esper met with President Donald Trump at the White House following the attack. Trump has already reacted to the incident via Twitter:

All is well! Missiles launched from Iran at two military bases located in Iraq. Assessment of casualties & damages taking place now. So far, so good! We have the most powerful and well equipped military anywhere in the world, by far! I will be making a statement tomorrow morning.

Iran took & concluded proportionate measures in self-defense under Article 51 of UN Charter targeting base from which cowardly armed attack against our citizens & senior officials were launched. We do not seek escalation or war, but will defend ourselves against any aggression.

The africa24hrs.com reports that British forces are on standby to respond to as the crisis escalates.
Meanwhile, some Iranians have alleged that they are being harassed by the U.S border officials amid diplomatic tensions between both countries.
Several travellers of Iranian heritage told BBC News they faced inappropriate questions about their views on the situation.
Around 60 Iranians and Iranian-Americans said they were stopped for up to seven-and-a-half hours on Sunday, January 5 while trying to cross into the U.S at a border crossing near Washington 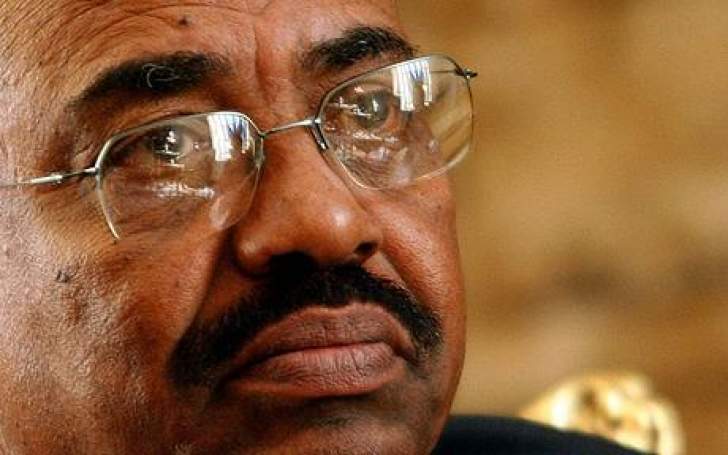 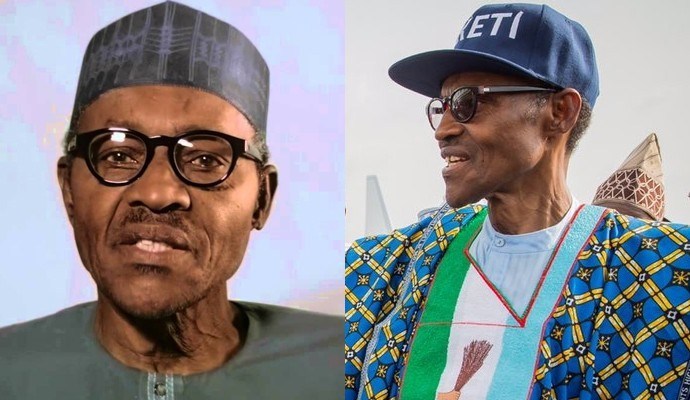 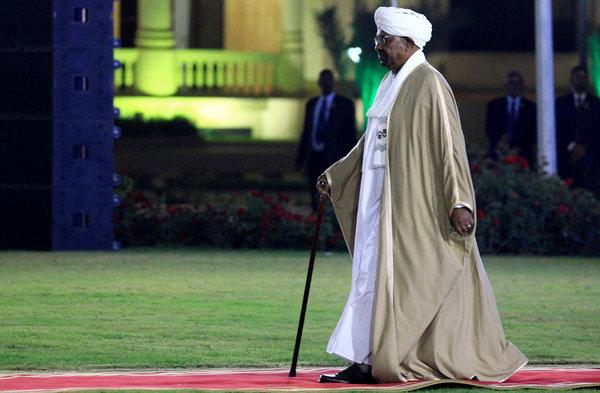 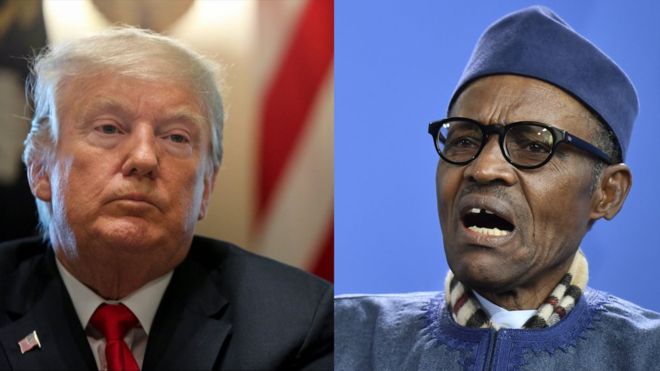