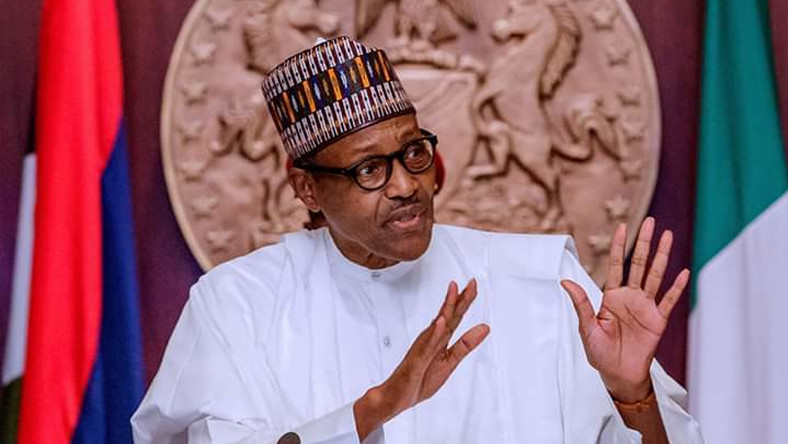 The Nation reports that the meeting between the president and the All Progressives Congress (APC) Governors Forum held inside the council chamber of the Presidential Villa around 11.37 am. It was learnt that the governor Edo state, Godwin Obaseki, offered the opening christian prayer, while his Borno counterpart, Babagana Zulum, said the Muslim prayer. 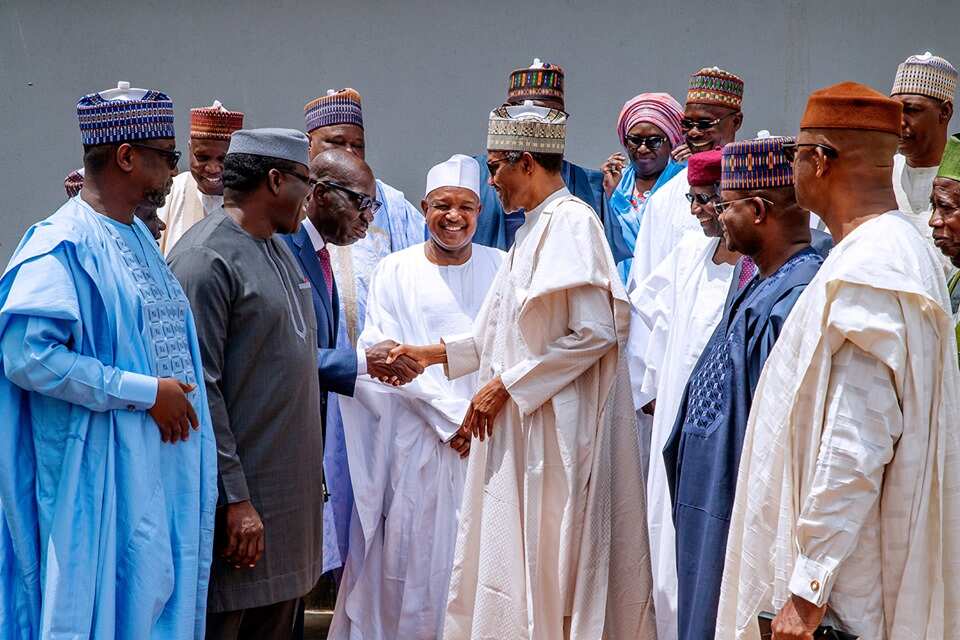 The forum is headed by the Kebbi state governor, Atiku Bagudu

It was learnt that the former Secretary to the Government of the Federation (SGF), Boss Mustapha, and the Chief of Staff to the President, Abba Kyari, were also at the meeting. Though details of the meeting are yet to be known, it is learnt that discussions would centre on the escalating level of insecurity in parts of the country

I will lead Ugandans without fear- Bobi Wine